BODEGAS KRONTIRAS IS A WINERY LIKE NO OTHER IN THE WORLD, WHERE KONSTANTINOS KRONTIRAS AND HIS WIFE, SILVINA, MAKE WINES OF UNIQUE ELEGANCE AND COMPLEXITY! 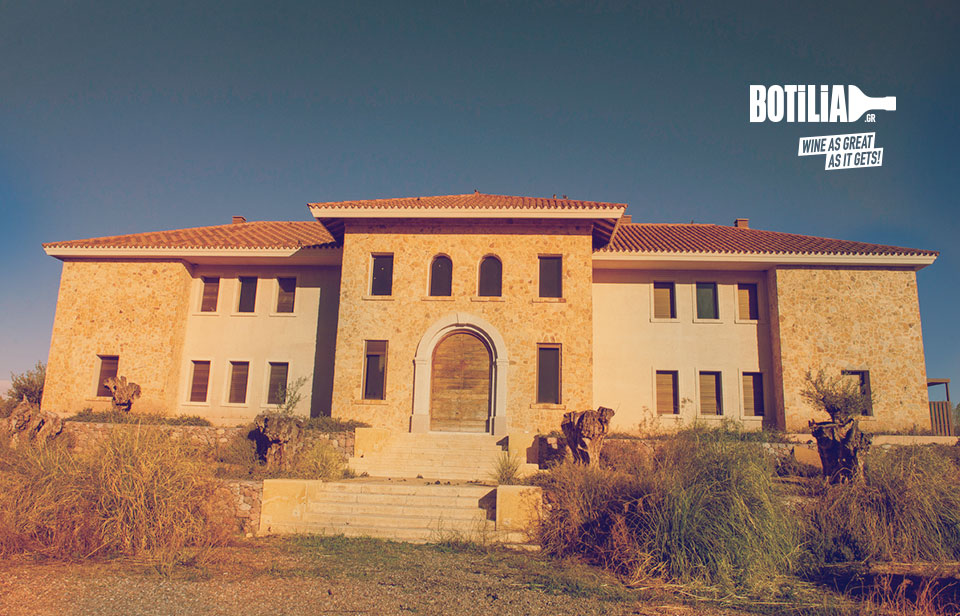 Bodegas Krontiras winery may be located in the heart of Mendoza but behind it there are two Greeks, Konstantinos Krontiras and the oenologist, Panos Zoumboulis. Behind this project lies the passion for wine but also love, the power that moves everything. First, Constantine's wife, Silvina, who hails from Argentina, and on the other, the unique microclimate of Argentina and the enormous potential of the land, left no choice to Constantine Krontiras: Argentina would be the place where they would live and build their own winery. Silvina designed an amazing winery, based on the principles of biodynamics and with ecological character, with sustainable materials, while in 2012 they also received certification from Demeter. 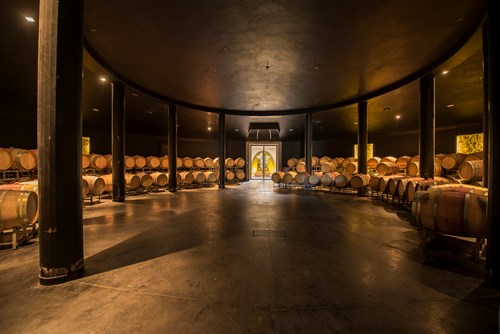 It is worth to mention that it is the first winery in Mendoza that makes wines from privately owned vineyards, which are grown biodynamically. The experienced Panos Zoumboulis helped in this project, who undertook the supervision of both the vineyard and the winery. Zoumboulis has been working with organic and biodynamic farming since 2001. He firmly believes that this is how great wines, which reflect the terroir and the character of the variety, are made. In addition to vineyards, inside the winery there are olives and a small farm with cows, sheep, horses, donkeys and guanacos, a kind of llama with short reddish hair. The winery's vineyards are mainly located in Maipu, where Malbec, Petit Verdot, Chardonnay and Aglianico were planted in 2005. The diurnal range contributes to the perfect ripening of the grapes and to the development of a complex aromatic character. At the same time, they have a monumental vineyard in Pedriel, next to the river Mendoza, with very old vines, 120 years old, from Malbec and Tempranillo. From this vineyard the flagship of the winery, the award-winning Dona Silvina Malbec Reserva, is made. The experimentation and exploration of the potential of Argentina led, in 2015, to the creation of a Malbec of mild natural vinification. We love this wine not only because it is juicy, elegant and delicious but also because it has one of the most beautiful and artistic labels we have ever seen. In addition to the "natural" and premium version mentioned above, they also make a fresh and mellow Malbec, the Dona Silvina Fresh Malbec which is the ultimate summer red wine. So far, in their range they have only one white wine, Dona Silvina Torrontes, a crisp, tropical and floral white that has its own fanatical audience. A top Chardonnay is expected soon, which will be launched in very limited bottles and has been the talk of the town long before it was released. 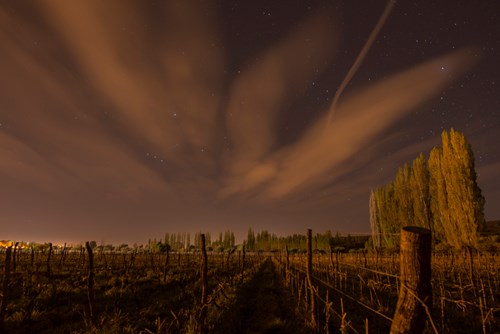 The wines of Bodegas Krontiras winery appear every year in lists of top restaurants but also among the favorite wines of distinguished sommeliers and wine critics. At the same time, every year they belong to the wines that our 44000+ members prefer, since there are some of our bestsellers! 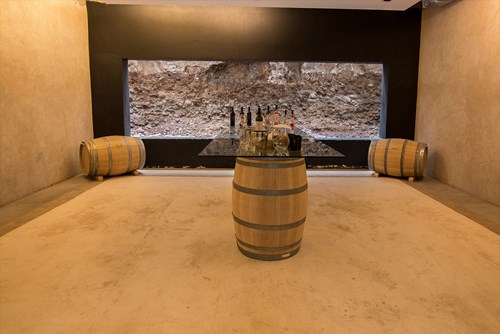