THE FIRST FRIDAY OF MAY IS THE INTERNATIONAL DAY OF SAUVIGNON BLANC! WE HAVE GATHERED EVERYTHING YOU NEED TO KNOW ABOUT THE BELOVED, AROMATIC, WHITE GRAPE VARIETY TO CELEBRATE PROPERLY! 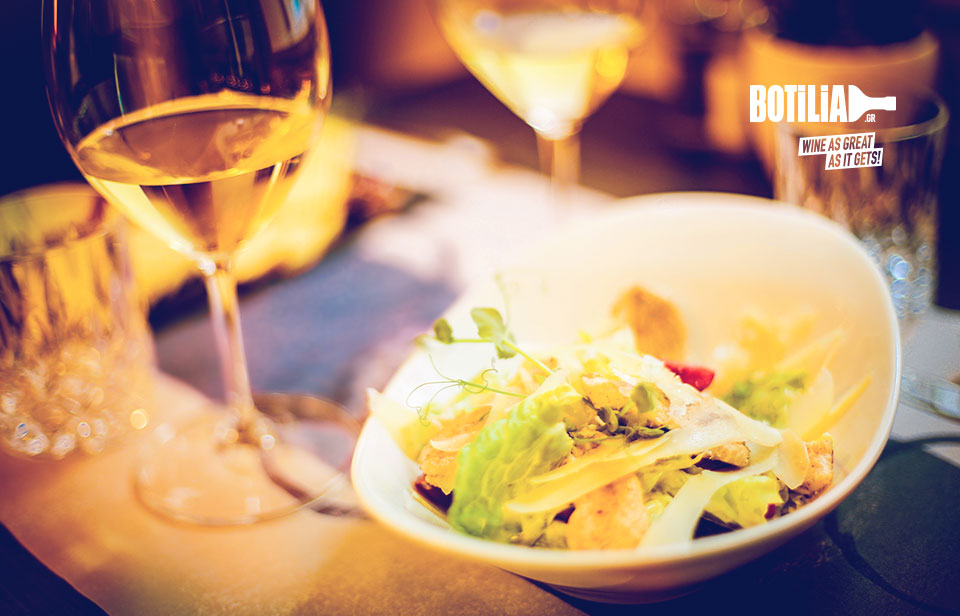 1. The eighth most planted variety in the world

Sauvignon due to its special aromatic character has many fanatical fans. This along with its "chameleon" personality that easily acclimatizes almost everywhere have made it famous all over the world. It may originally come from France but it is cultivated almost everywhere and is now the 8th most planted grape variety.

It is said to be a variety with a long history. The first mention of the variety was in the 16th century, when it was called Surin while the analysis of INRA Montpellier and Domaine de Vassal in France shows that Sauvignon is a descendant of Savagnin Βlanc from Jura. Later the variety acquired its well-known name which means "wild white". Check below!

The word sauvignon is a paraphrase of the word sauvage meaning wild with the word vigne meaning vine while blanc means white. The reasons that gave it this name are the vigorous character of the variety that needs to be restraint to give quality grapes but also the fact that its leaves look like those of wild vines.

Sauvignon has many related varieties. Sauvignon Gris is a Sauvignon Blanc mutant with reddish grapes. It gives less aromatic wines but with more structure than Sauvignon blanc. On the other hand, Sauvignon Vert (or Sauvignonasse or Friulano) is not related to Sauvignon Blanc as strange as it sounds! A funny story is that years ago it was planted extensively in Chile because they had confused the vines of Sauvignon blanc with those of vert.

5. It is the "mother" of Cabernet Sauvignon

Several years ago, its road met with that of Cabernet Franc and the cross gave the most famous red variety in the world, Cabernet Sauvignon. In the aromatic character of Cabernet, we find many common aromas with those of Sauvignon Blanc, a fact that they owe to pyrazines. Pyrazines are aromatic compounds that give aromas of green bell pepper, asparagus and grass to the wine.

This is how Sauvignon started its career in the New World and specifically in California where Robert Mondavi gave it that name. In 1960 he decided to make a dry version of the variety (until then the Americans preferred the sweet versions) and aged it in an oak barrel to differ stylistically from the Sauvignons of the Loire. It was so successful that the name was established in America!

PREVIOUS Assyrtiko vs Malagouzia - The Varietal's Duel NEXT Rose wines and Spring or... in the comfort zone of rose wines