A LOT IS HEARD. TIME TO BUST SOME MYTHS (OR NOT).
SHARE IT
COPY

Is it as bad as it sounds?

Is it an interesting story telling after all?

Has anything been proven against it after so much research?

Do we consume much more sulfites with our food than with wine alone? 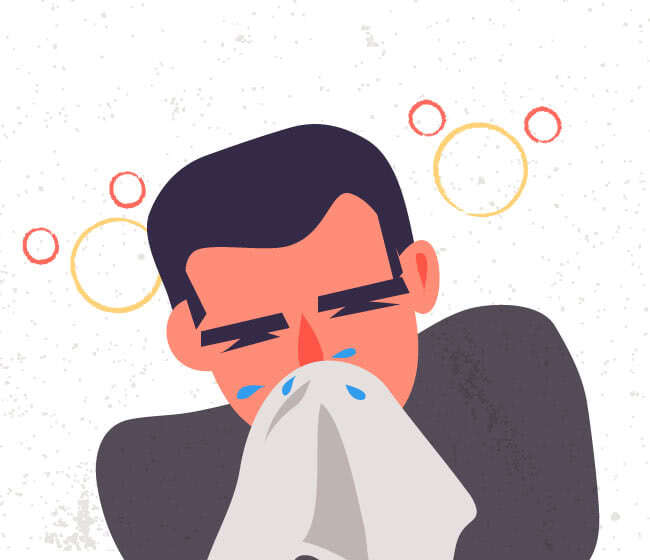 Do you know that you also "contain" a lot of sulfites? Sure! During the combustion of coal, the production of fertilizer or the purification of gasoline in the atmosphere, sulfur dioxide is also released. When we absorb it from the air we breathe, our body will produce sulfite in an amount of at least 1 mg. If we compare it with the 10mg contained in a glass of wine on average, you understand that if you were really allergic to wine you would face an even more serious problem! I'm not saying there aren't people who are more sensitive to sulfites, but that's why you should read myth # 2!

#2.The percentages of sulfites contained in wine are very high. 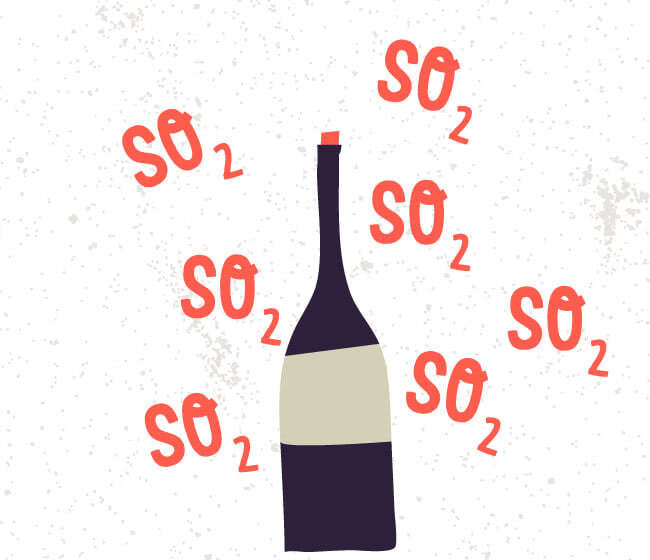 Everywhere in the world, wineries add sulfur to their wine. It is part of the winemaking process. The addition is done in moderation and the main reason is to maintain the quality of the wine. Sulfite is added to many foods for the same reason - from the vegetables we eat in our salad to the dried fruits, they contain sulfite. To get an idea, the sulfite contained in a glass of wine is about 10mg while the sulfite in a package of dried fruits reaches 112 mg - about ten times the amount of wine. 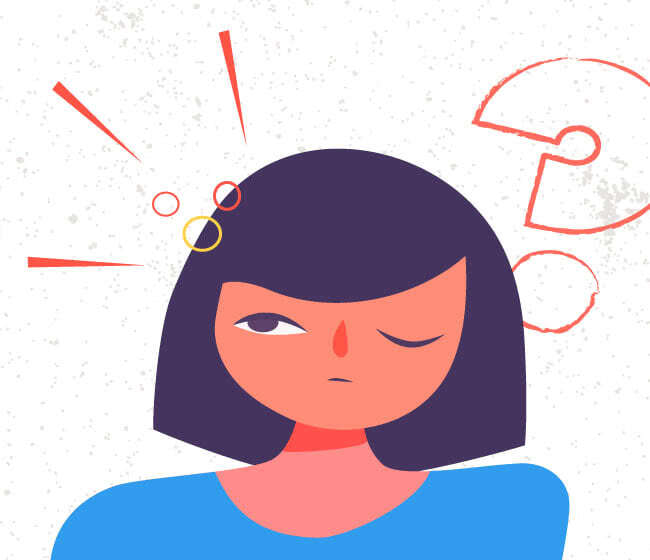 This is the biggest myth of all! Various studies have been done on whether the headaches are due to sulfite but so far no such thing has been found. Even in research done on people with high sensitivity, we only had side effects when they drank wine that contained four times the amount of sulfite in a glass.

Recently, research shows that headaches can also be caused by the type of dough used for fermentation. 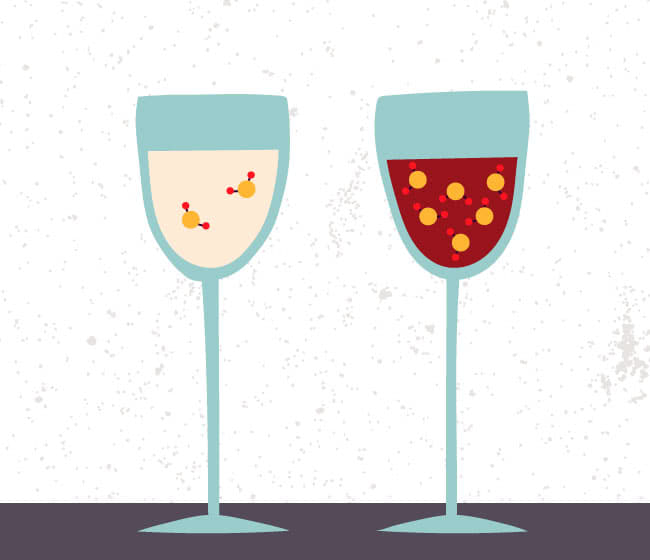 You may have heard "I do not drink red because it contains more sulfites than white!" In fact, white wines contain relatively more sulfites than reds. After all, reds can age for several years, sometimes even without the addition of sulfite, in contrast to whites, most of which we must enjoy the first years of their life.

#5. Producers in America use more sulfites in wines than in Europe! 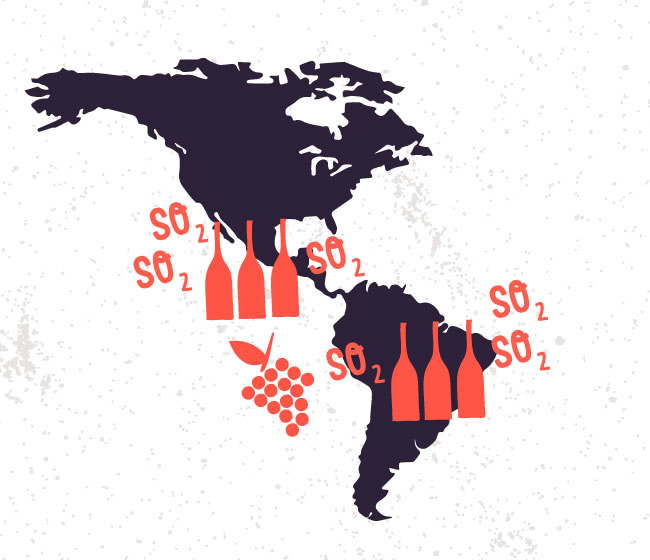 So although winemaking practices may vary from country to country and region of origin, the amount of sulfite added tends to remain the same between Old & New World so far. According to several studies, the sulfite levels found in European and American wines are the same.

The biggest cause for negative situations and headaches is alcohol! Excessive alcohol consumption is associated with harmful situations for the drinker himself, his immediate environment and society as a whole.

* The above are not intended to endanger people who are allergic to certain foods but also high sensitivity to sulfite. Please be very careful with these sensitivities! I just want to bring joy to the faces of those who have been away from wine for so long out of fear due to some negative consequence!

PREVIOUS Assyrtiko in 5' ! NEXT Whole meal penne with Avocado and Anthotiro cheese